Q1. How can a professional Halifax-based real estate agent help me?

A qualified, competent real estate agent will help you navigate the many decisions that arise when buying and selling a home. An agent provides value to the homeowner in the following ways:

Q2. What is the real estate market like in Halifax?

The Halifax real estate market has performed relatively well in comparison to national trends over the last number of years, providing positive return on investment for home and property owners, especially given the global impacts of a major financial meltdown in the US and soft economic growth, regionally.

A steady uptick in the Halifax real estate market is also being supported by a $25-billion federal shipbuilding contract awarded to Halifax Shipyard by the federal government.

Generally housing prices in Halifax-Dartmouth continue to rise at moderate rates with exceptions in sought after lifestyle communities, where the low number of available house units result in more sales exceeding the asking price with multiple offers triggering a sale within days of being listed on the market.

Expected continued low interest rates, as well as increasing consumer confidence will support this trend in the Halifax region in the near term.

Some aspects of the local Halifax real estate market, like Dartmouth, are volatile. As an experienced professional, I can help you navigate through the choppy waters.

Q3. What is EXIT Realty?

I am a proud member of the EXIT Realty real estate brokerage. It originated in Canada in 1996 and became the fastest growing real estate organization in North America.

In Atlantic Canada, Exit Realty franchise offices either have 1st or 2nd place market share in all 9 offices.

Q4. What do you love about Halifax, the region and the province of Nova Scotia?

I wouldn’t live anywhere else!

Nova Scotia is a unique place steeped in history, alive with culture and brimming with natural beauty. There’s a little of everything here. Find yourself among the fruit orchards and vineyards of the Annapolis Valley or in a seaside town on the South Shore. In Nova Scotia you’ll find an idyllic environment and friendly neighbours all around.

Our province boasts the most university graduates per capita in Canada and is considered a worldwide pioneer of recycling and renewable energy.

Halifax, the capital city, is one of the oldest cities in Canada, settled in 1749. The Halifax Regional Municipality (HRM) is a combined municipality consisting of Halifax, Dartmouth and Bedford. 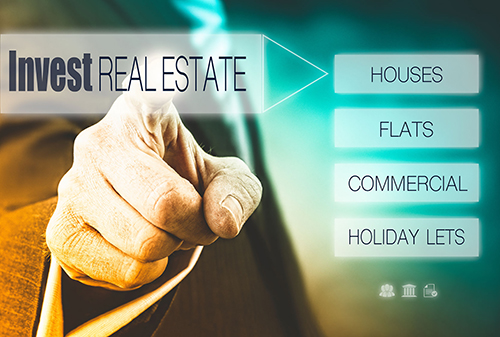